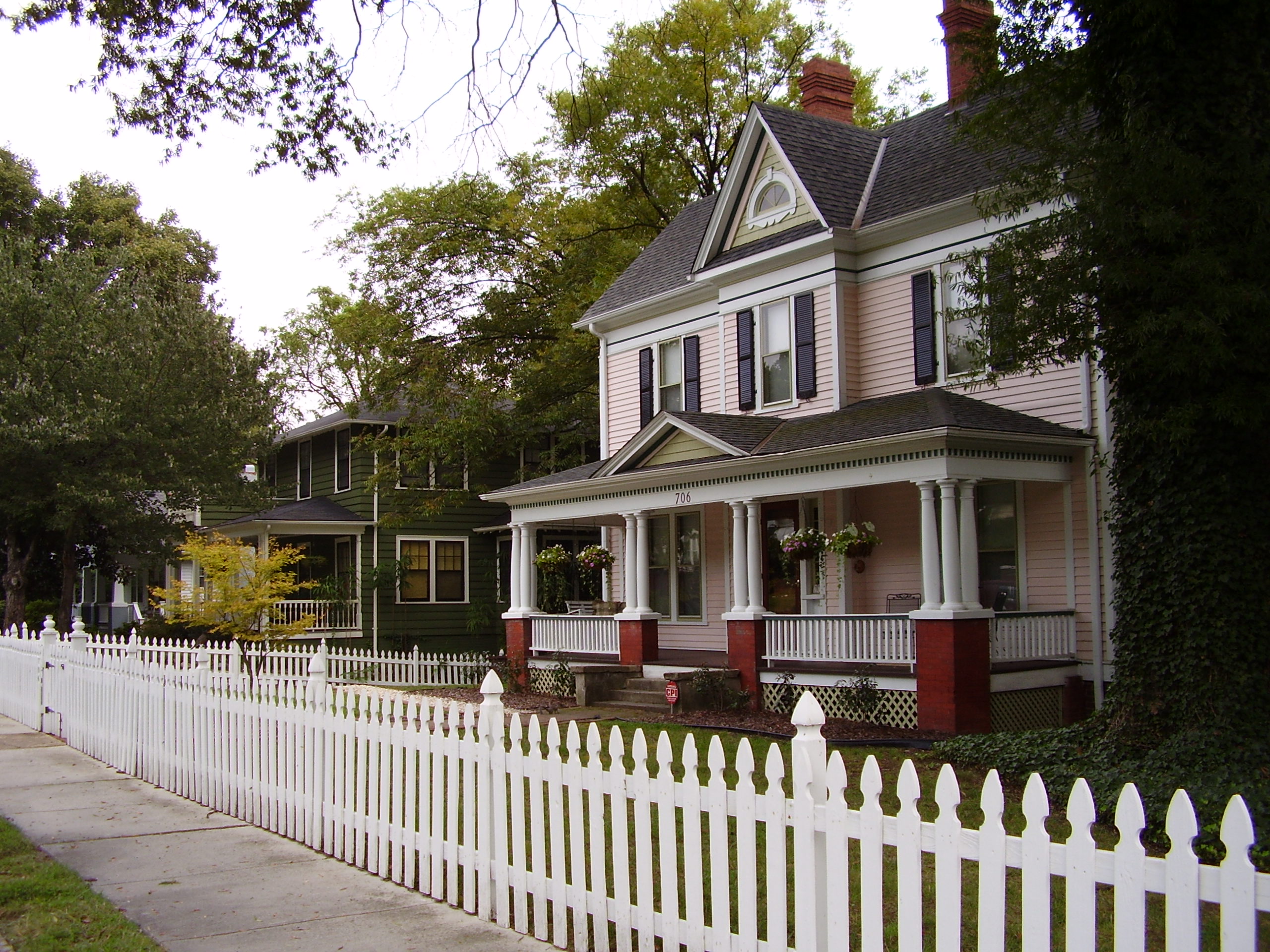 Everything old is new again, argues Emily Hamilton in a paper comparing the Mercantilists of the past to the NIMBY’s (Not In My Backyard) of today. Both Mercantilism and NIBYism rely on the same incentive structure – private benefit to the collective detriment. These tactics can block development, restrict competition, and stifle growth in the most productive cities. The benefits are concentrated among a few while the costs are spread out among the many.

Mercantilism was the leading economic model for countries between the 16th and 18th centuries. It arose out of a zero sum – I win, you lose – view of the economy. The combative view of economic trade led the economy to favor particular industries by highly regulating imports and exports to keep prices high and escape competition. Ms. Hamilton’s point is that that NIMBYism works in a very similar way.

NIMBYism or Not In My Backyard-ism, is term given to homeowners who block development near their property to keep property values high. These tactics include minimum lot requirements, maximum density rules, and others. This reduces overall housing supply, increases housing costs, and reduces the overall affordability of housing in a given city. As Hamilton puts on page six of her paper:

“Both mercantilists and NIMBYs use their influence over public policy to restrict free trade.”

Just as Mercantilism stifled economic growth by restricting beneficial international trade, the blocking of development in cities by across America is having detrimental effects on the American economy. Hamilton runs through a number of empirical papers pointing to the same fact: cities are key to economic growth. Diversity among people in a city’s densest neighborhoods allows for the cross pollination of ideas between people and firms, leading to an increase in innovation and entrepreneurship. This idea has been called agglomeration economies. Despite claims of “the death of distance” in a globalized world, the fact remains that humans are social animals, and nothing can replace face-to-face contact. People want to be where the people are.

Even in the face of enormous gain from trade that cities provide, homeowners use land use regulation, like zoning and historical commissions, to block new development that would open room for would be residents. Hamilton cites a well known 2015 study by economist Chang-Tai Hsieh and Enrico Moretti that argues that if the cities with the highest productivity, New York, San Francisco, and others reduced their land use regulation to the average American median, US GDP would increase by 9.5 percent.

Just as Adam Smith pointed out the follies of Mercantilist in his 1776 Wealth of Nations, Hamilton and other scholars are pointing to reforms that would overcome the personal interest of NIMBY’s and benefit everybody. The trick here is to set up rules that limit what powerful interest groups can achieve through lobbying.  Citing Harvard Economist Edward Glaeser, Hamilton suggests that cities should adopt a specific number of historical designations which would require removing some buildings in order to add others. Other possibilities include “zoning budgets”, tools to force city policymakers to have a limited available to decrease density. Under a zoning budget, city officials would have to increase density in one area if they wish to decrease it in another. Another possible tool is TILT’s or Tax Increment Local Transfers, allowing the increasing tax base of the jurisdiction to in shared among the current property owners. All of these approaches would create incentives to allocate resources to their highest valued use.

It is clear that reform is badly needed. Just as mercantilism was brought to its end by scholars and government officials who saw the light, policymakers need to enact reforms that overcome the short term private interest of NIMBY’s and legislate for the whole the community. To close: Be a YIMBY (“Yes In My Backyard”) not a NIMBY.