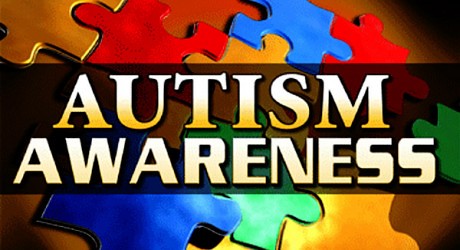 This week’s IEI Insight is provided by Joe Kreienkamp, a Gail Werner-Robertson Fellow and co-author of a forthcoming paper on autism spectrum disorders and employment.
The Centers for Disease Control and Prevention identify autism spectrum disorder (ASD) as the fastest growing developmental disability in the United States. Affecting 1 in 42 males and 1 in 189 females, ASD is five times more prevalent in boys than girls. The “developmental disability that can cause significant social, communication and behavioral challenges” can be problematic for individuals and their families.
There are both opportunity costs and financial costs of supporting an autistic individual. In a study conducted by JAMA Pediatrics, the national cost of supporting children with ASD was $61 billion dollars. For adults, the cost was $175 billion per year. As one study indicated, “the cost of supporting an individual with an ASD and intellectual disability during his or her lifespan was $2.4 million in the United States. The cost of supporting an individual with an ASD without intellectual disability was $1.4 million in the United States.” Furthermore, most families who support an autistic child must forfeit one parent’s income to support the child.

What can be done to cut down costs? More importantly, what can be done to help those with autism spectrum disorder? One possible solution is to offer job coaching and job placement services to highly functioning autistic individuals who would like to participate in the workforce. While it is hard to estimate the true unemployment numbers for those affected by ASD, the decade long National Longitudinal Transition Study reported that 32.5 percent of young adults affected by autism worked for pay. Even more surprising, a mere 29 percent of autistic young adults looked for work if unemployed.

If highly functioning individuals along the autism spectrum begin working, not only will they grow more independent, studies have shown that individuals that participated in supported work greatly increased their quality of life. The individuals who benefited, who typically had community jobs, such as food services, retail, and gardening, worked between 15 and 30 hours a week. Each individual made wages competitive with non-handicapped individuals. In each situation, every autistic individual had a job coach.
Using estimates based on the United States country-wide data regarding autism, in Nebraska approximately 27,676 individuals are affected by autism. 8,575 of those individual are employed, but only 3,344 will maintain a job for more than six months. (See this and this.)  With job coaching, it might be possible to help the autistic find and maintain jobs, all while increasing their quality of life and decreasing the costs associated with supporting an autistic child.