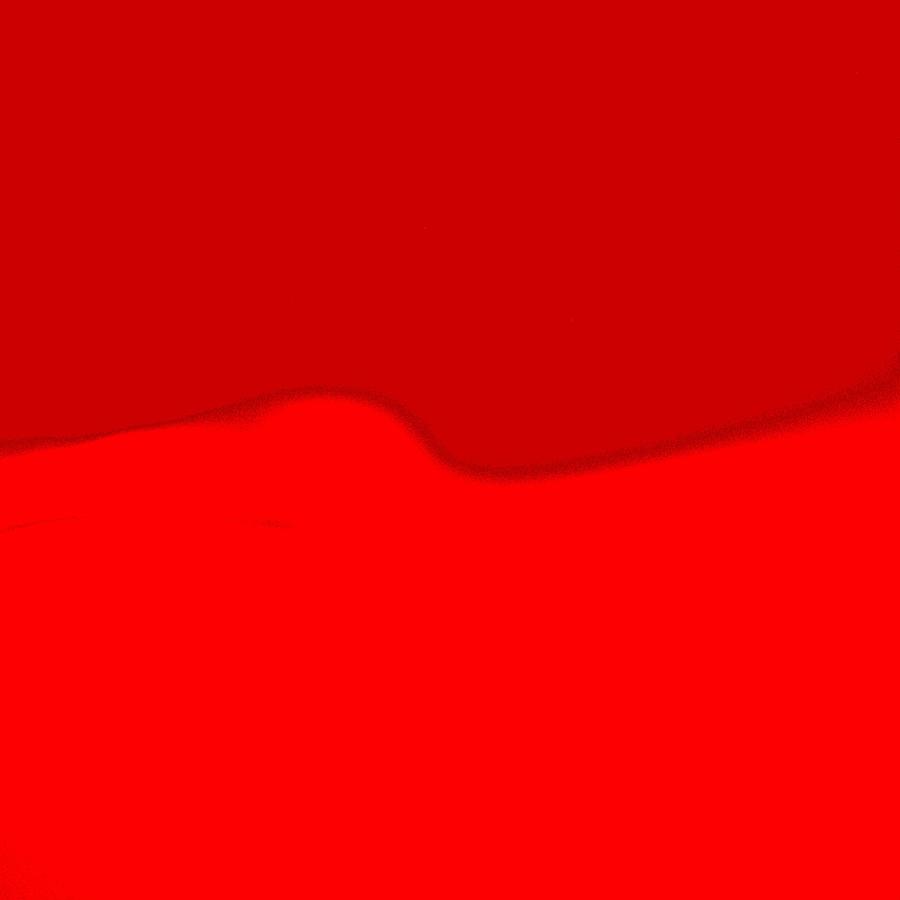 If you were asleep last week, envision the day as a red tsunami, a Republican wave that washed over the country. Republicans took control of the Senate, took more seats in the House, and did well in gubernatorial races.

The New York Times called the election results a “repudiation of President Obama.”

Bouie points out that Republicans really aren’t very popular: “54 percent of Americans have an unfavorable view of the GOP, compared with 47 percent who feel the same for the Democratic Party.”

But how then to reconcile a national lack of warm fuzzies for the Republican Party with last week’s election results?

Voters in midterm elections represent the part of the electorate that is disproportionately older, wealthier, Whiter – and more conservative.

Add to that the dying off of the Greatest Generation, who came of age during the FDR years and tended to be more Democratic…

Bouie says it’s a recipe for gridlock for years to come: “To put it in a sound bite, Democrats don’t have enough white voters to consistently hold the Senate or win the House, and Republicans don’t have enough minorities to win the presidency.”

But Bouie goes further. In his view, the problem isn’t simply that there are two parties with different ideological views. The problem is that a significant part of what the Republicans are about right now is not compromising.

This is far more than a repudiation of President Obama. And yet that repudiation might be a symbol of the underlying issue.

As to those older, wealthier, White voters who are voting Republican, focus groups with GOP voters reveal that “while few explicitly talk about Obama in racial terms, [they] are very conscious of being white in a country with growing minorities. The race issue is very much alive.”

The way this plays out in voting, according to Bouie, is that older voters “know younger voters are more liberal and more diverse, and they want to do everything they can to protect their prerogatives before Democrats can capitalize on their demographic advantage.”

Bouie is describing precisely the kind of national division that 2040 seeks to address. It cannot be healthy for the nation going forward for older generations to feel such alienation and distrust for the generations coming up behind them.

And so… Is there a way to acknowledge demographics that elicits respect, empathy, and trust rather than fear?