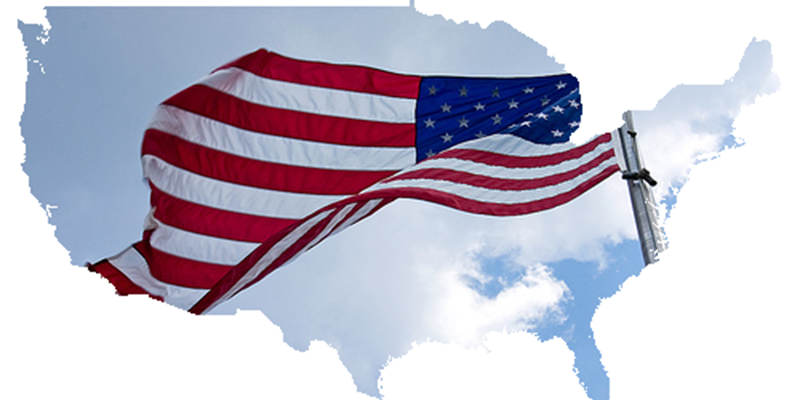 In politics last week, 2040 trends appeared in starring roles at the national, state, and local levels.

U.S. Congressman Mo Brooks (Republican of Alabama) – in defending the policies of what the Wall Street Journal has dubbed the “GOP’s Deportation Caucus” – invoked a “war on whites that’s being launched by the Democratic Party.”

“The Census Bureau forecasts that non-Hispanic whites, now slightly more than 60 percent of the population, will fall below 50 percent in 2043.  Within 30 years, there will cease to be a racial majority in the United States.  In a narrow political sense, this is bad news for the GOP, which is dominated by older white men such as Brooks.  But for the country, the disassociation of whiteness and American-ness is to be celebrated.  Indeed, it is the key to our survival.”

America’s ability to innovate, to create, to be America, according to the Post, arises from its capacity to benefit from new immigrants and the cultures they bring.  It is time, the New York Times chimed in, to eradicate racially divisive comments such as Brooks’s, comments that have made all too frequent appearances in U.S. politics in the 40 years since President Johnson’s famous comment that the Democrats, in passing the Civil Rights Act, were losing the South for a generation.

On a very different front, Missouri voters passed an amendment to their state constitution declaring that “the right of Missouri citizens to engage in agricultural production and ranching practices shall not be infringed.”

This hotly contested measure (which passed with 50.13% of the vote) echoes a provision incorporated into the North Dakota state constitution only two years ago.

The “freedom to farm” basis of the Missouri and North Dakota provisions runs directly counter to recent laws in California, Oregon, and Michigan that mandate more space for egg-laying hens.  (Missouri’s Attorney General decided in March to challenge the California law in federal court on Commerce Clause grounds.) Similarly, the Missouri provision would prevent regulations banning GMO (Genetically Modified Organism) crops such as those passed by two Oregon counties.

Here, in a new context created by evolving norms regarding treatment of animals and developing biotechnology, is the age-old tension between people asserting the right to do what they want and people challenging that right when there are consequences for others.

Background:  A simmering tension between taxis – usually heavily regulated by local taxi commissions – and Uber - the App-based and unregulated taxi substitute that operates in many major U.S. cities.

Uber is most popular among young people.

The way to the Millennial vote is via Uber?

(And if the Republicans can get in a few jabs at the Democratic politicians who generally control cities and their taxi commissions – so much the better!)