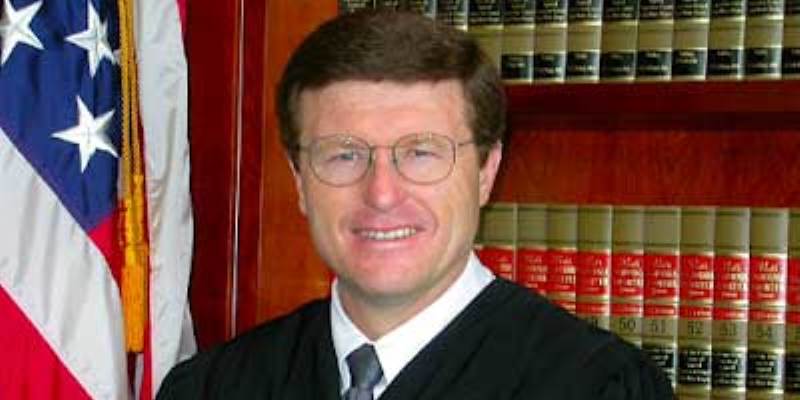 Judge Carney concluded: “[A]rbitrary factors, rather than legitimate ones like the nature of the crime or the date of the death sentence, determine whether an individual will actually be executed. … [As a result, California’s death penalty] system … serves no penological purpose. “

The result? The system violates the 8th Amendment’s prohibition of cruel and unusual punishment.

Since the 1800’s, there has been a slow but marked increase in states that have abolished the death penalty.

Currently, 18 states and the District of Columbia have chosen not to authorize capital punishment. And in the 32 states that do, executions are highly concentrated geographically: A mere 2% of counties account for 52% of all executions since 1976 when the U.S. Supreme Court reinstated capital punishment.

In most counties in most death penalty states, then, capital punishment is a law that has – as in California – fallen into desuetude. 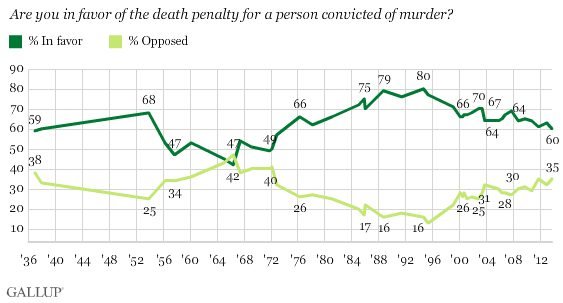 An important long-term trend to monitor.